The University of Mississippi
You are here: Home Chancellor's Blog Rebs Represent in Rio

It’s a good summer to be an Ole Miss Rebel!  We have nine — count them nine! — members of the Ole Miss family across three sports in Rio de Janeiro. What a great milestone for our university, as this is the most Rebels ever at any single Olympic games. Some unique bragging rights and I couldn’t be more proud of our #RebsInRio as they get ready to compete on the world’s largest stage — and rep Rebel Nation — in the 2016 Summer Olympic Games. 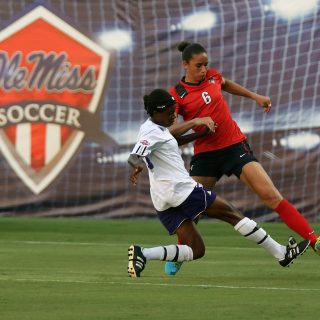 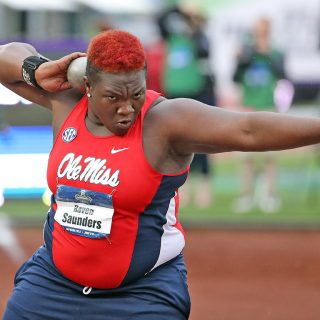 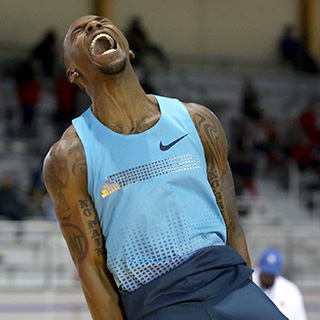 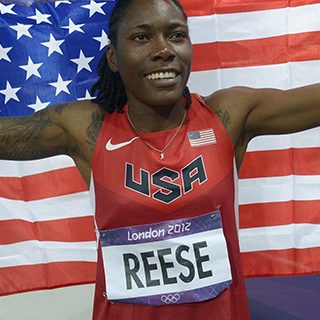 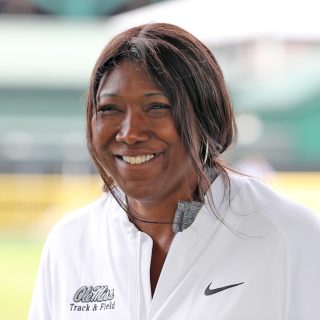 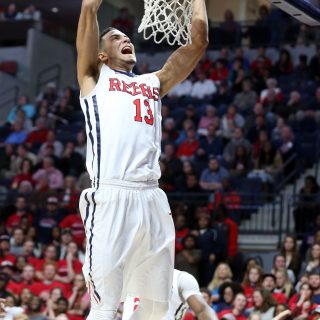 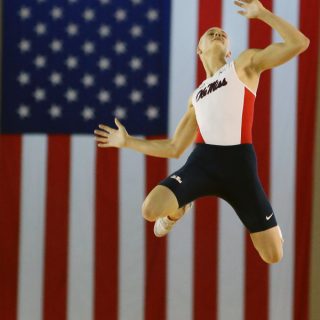 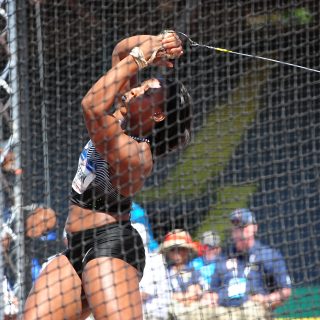 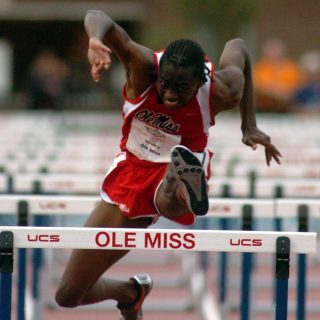 Wait, that’s only eight.  I promise I can count! Our very own track and field head coach, Connie Price-Smith, will be in Rio, too — she is Team USA’s head coach for women’s track and field.  She brings our total to nine Rebs in Rio!

You can follow all our Rebs on their Olympic journey at www.RebsInRio.com.  And when you watch the opening ceremonies Friday night, be sure to give a hearty “Hotty Toddy” as we support our Rebels who get the once-in-a-lifetime opportunity to go for gold and call themselves Olympians.